“As you begin this comprehensive tour of the enchanting metropolis of Quito, you will marvel at the collection of artistic and architectural treasures.”

A blend of modern and colonial, Quito is home to the best-preserved, least-altered historic center in Latin America. However, Quito’s traditions and culture are not confined to the past. They continue to live on through its people and their crafts, food, and legends. Discover the most important and charming locations of this urban jewel surrounded by mountains, valleys and volcanoes; which was declared a World Heritage Site in 1978.

Begin your tour while becoming captivated by the history and legends of the Plaza Grande, or Independence Square. In its center, surrounded by the Archbishop’s palace, the Presidential Palace and the Cathedral, is the Monument of Independence, an impressive sculpture that represents the power of the Ecuadorian people and their desire for freedom. You will continue to the Church of La Compañia de Jesus, considered to be one of the most beautiful churches in all of South America. Within the church are ornately decorated elements everywhere you look with gold-leafed and plated designs, a true masterpiece that has to be witnessed in person.

Afterwards, you will continue your tour towards the impressive square of the Plaza de San Francisco, which offers incredible views of the majestic white monastery, church and the mountains that surround Quito, acting as the perfect backdrop against the city. You will learn many interesting facts about its history, dating back to pre-Incan times, which seems to be lost among the cobblestones. At the end of the tour, you will find yourself at the Panecillo Hill, named this by the locals for its resemblance to the common pieces of bread or “pan” that you see in the local bakeries. The top of the Panecillo is crowned by the Virgin of Quito, cast in aluminum. From here, the magnificent panoramic views of the city will stay forever etched in your memory. 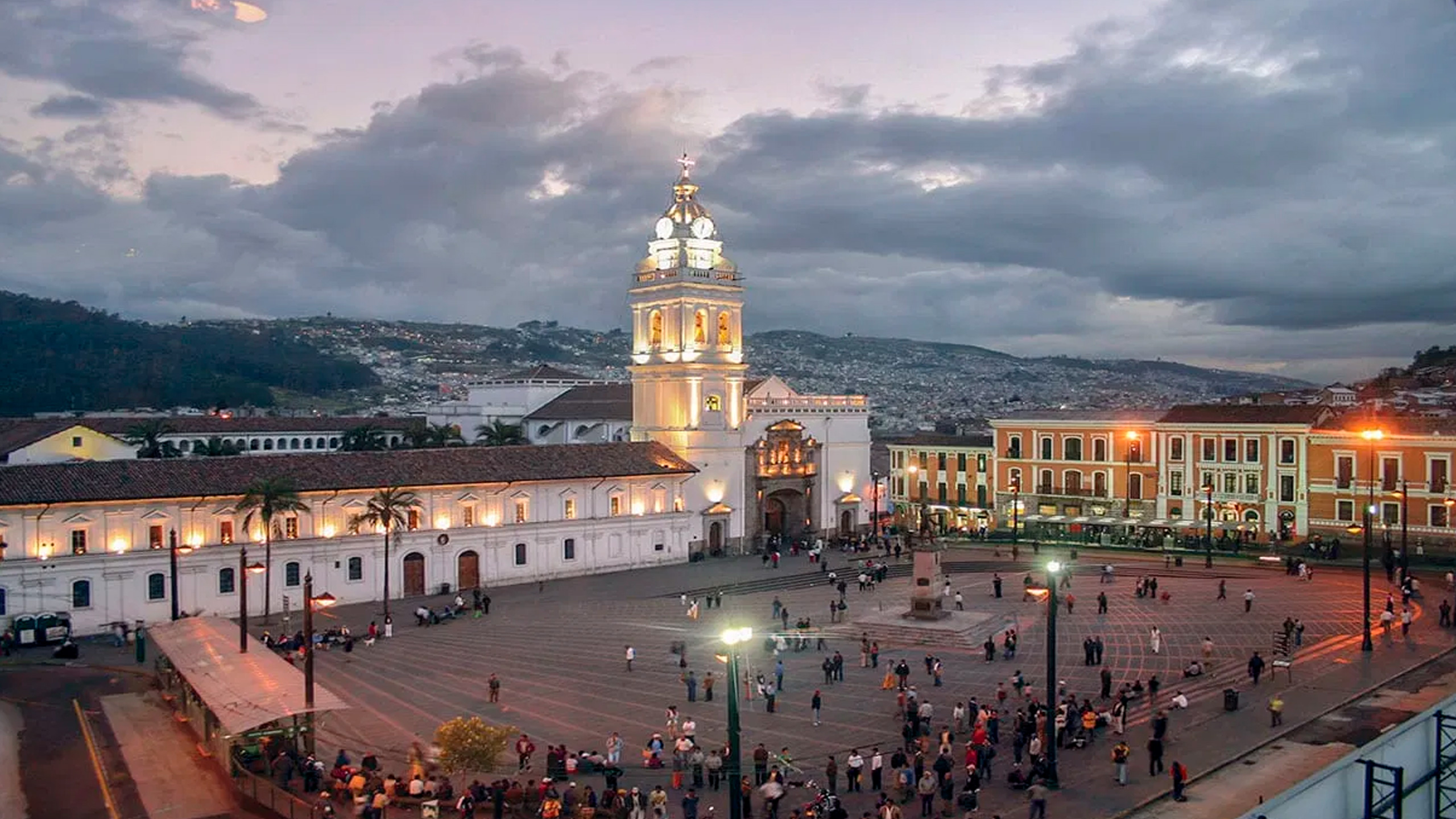 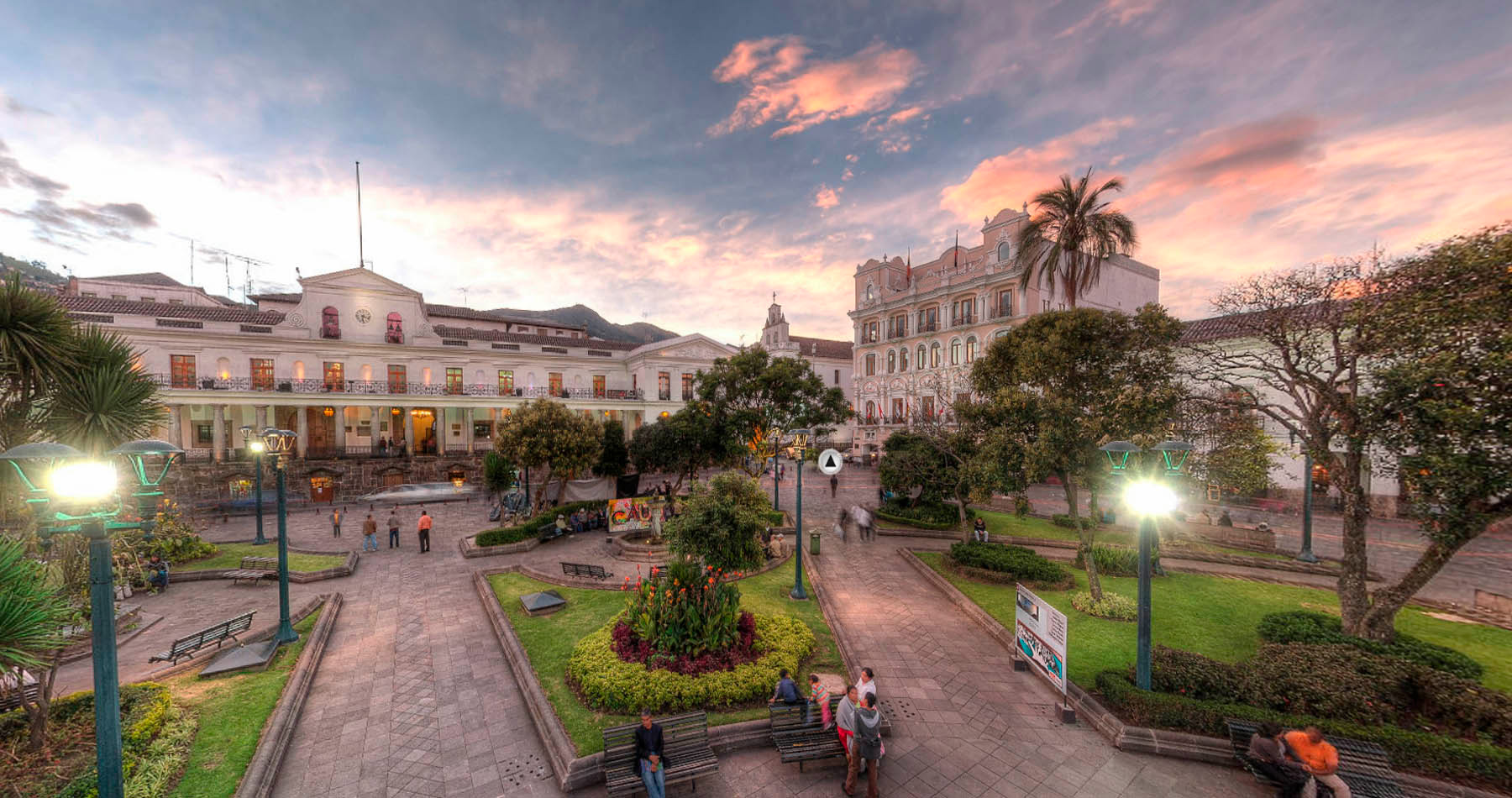 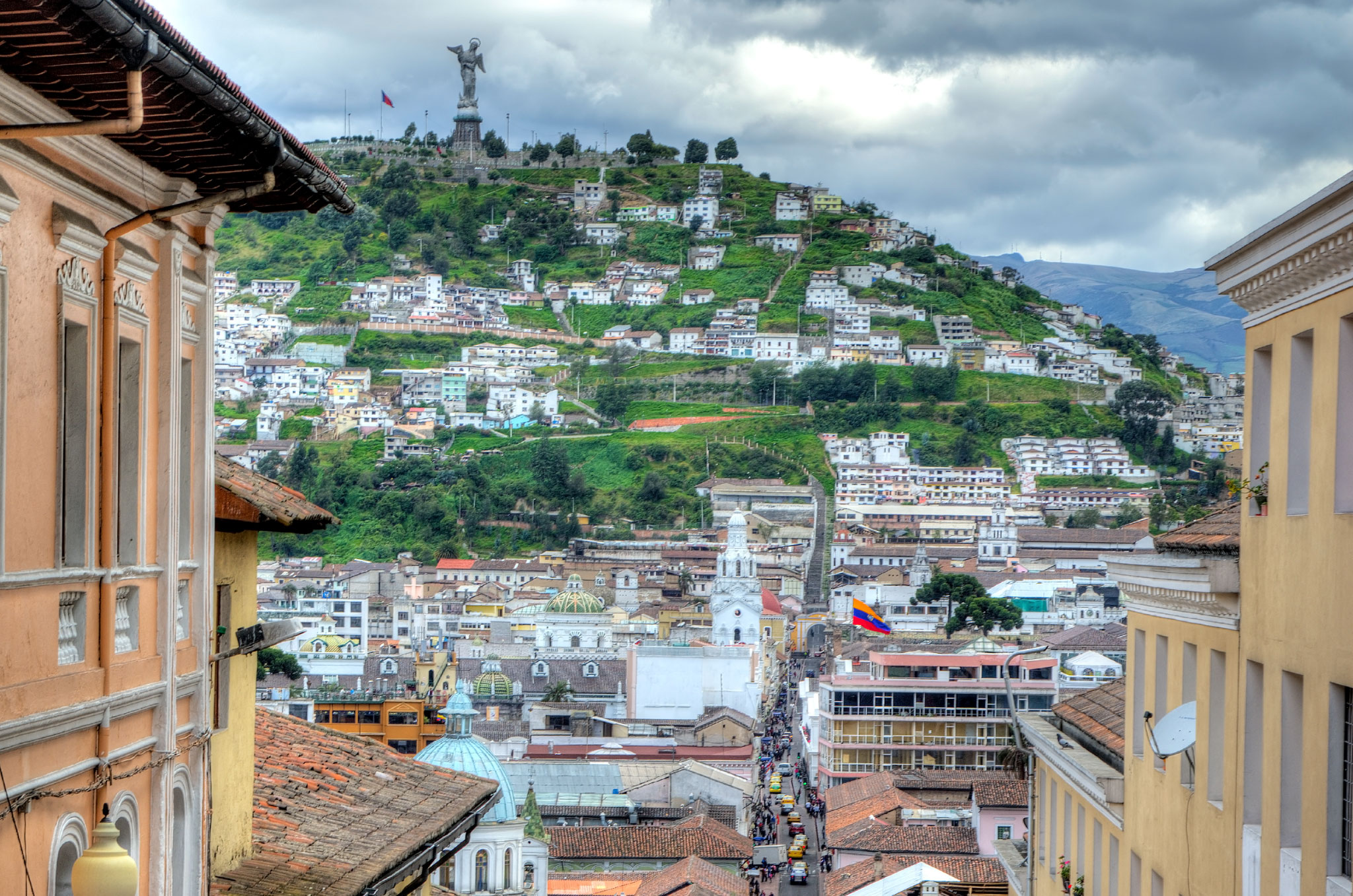 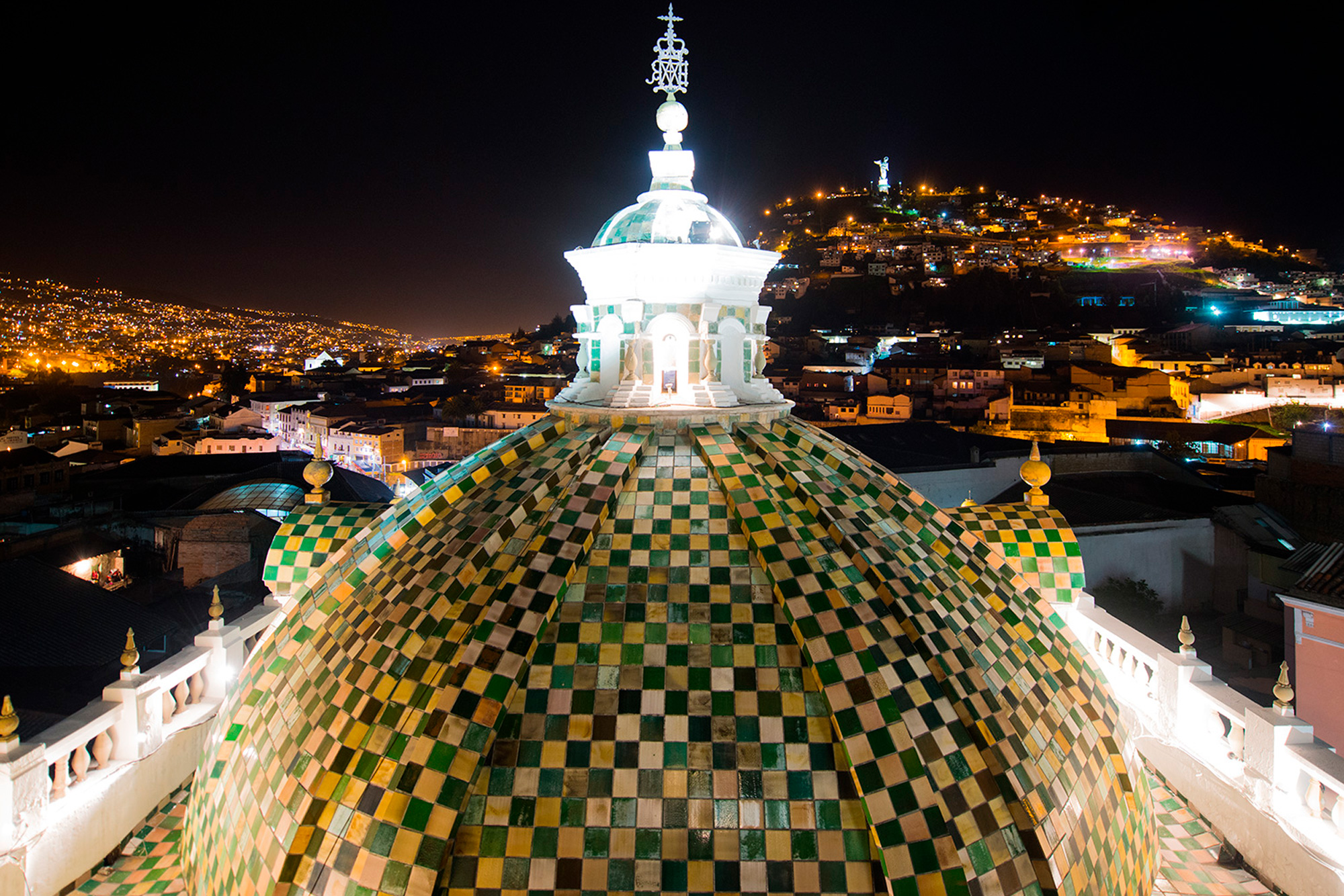 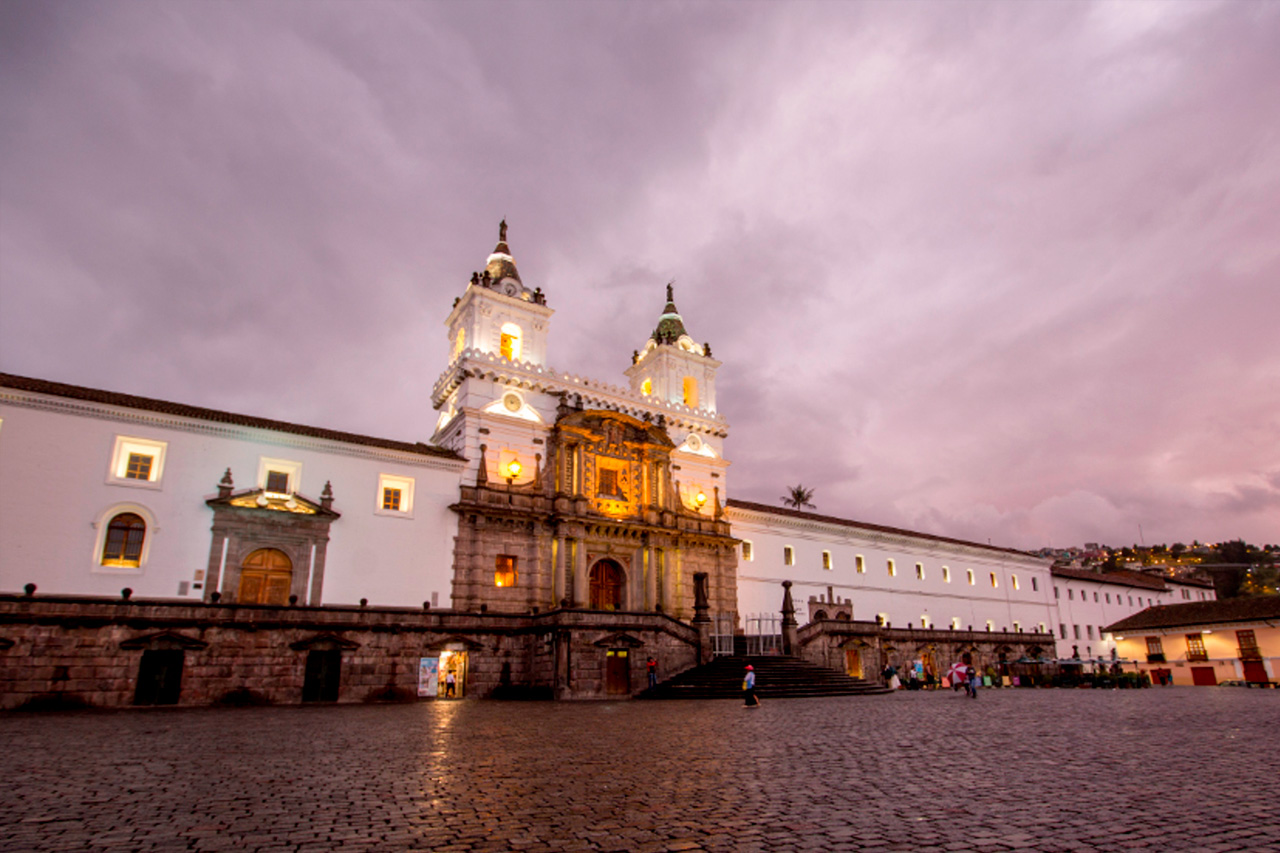 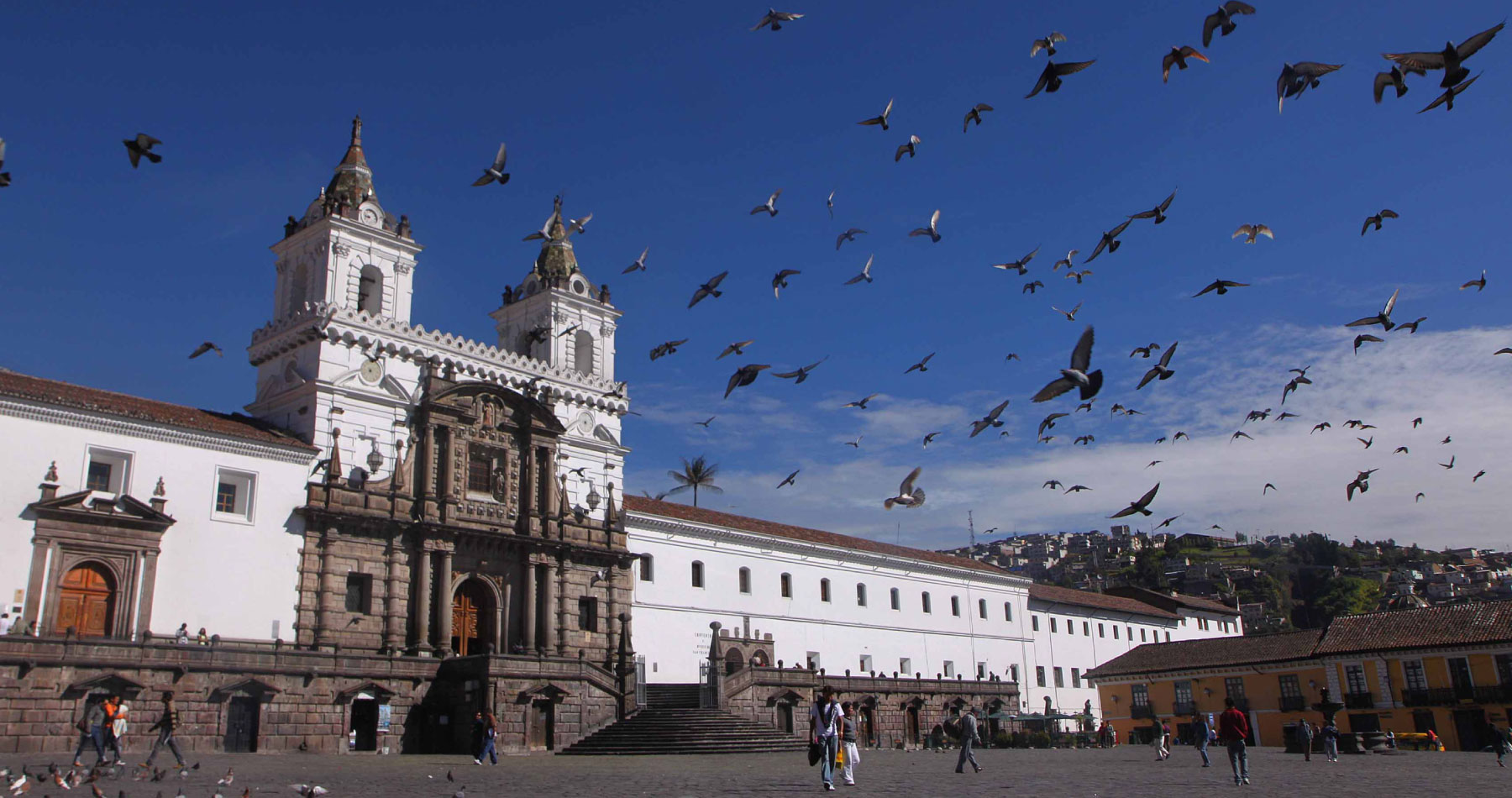 What our customers say

My husband Pradip, Vajarias and I want to thank you for organizing our fantastic trip to Peru.

We had amazing experience in Amazon at Refugio Amazonas lodge too.

My husband Pradip, Vajarias and I want to thank you for organizing our fantastic trip to Peru.

We had amazing experience in Amazon at Refugio Amazonas lodge too.